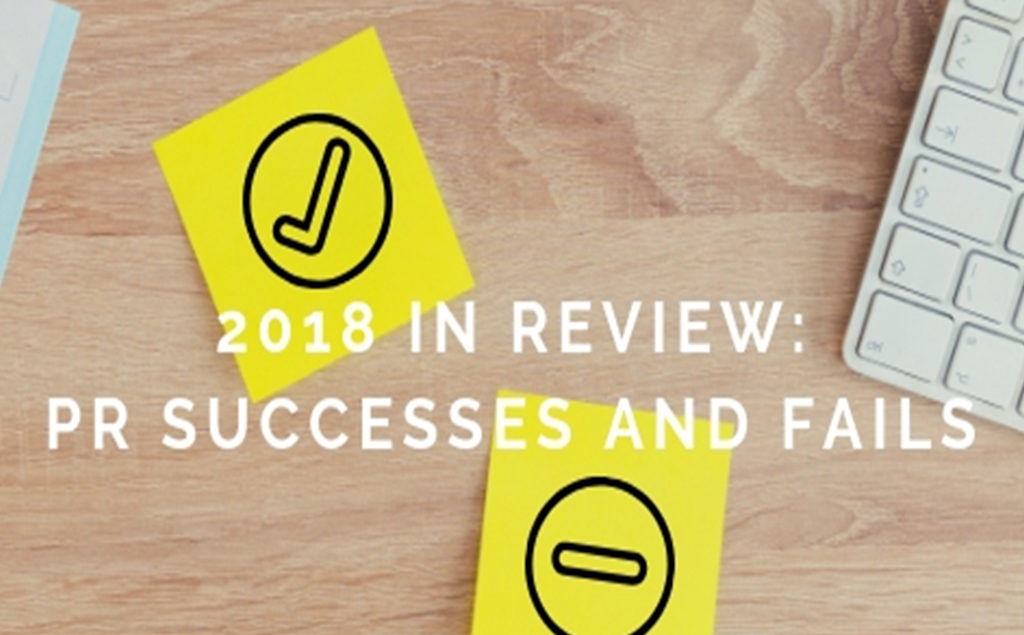 At WildRock, our vision is to make our clients ridiculously happy. When it comes to public relations, we develop an extensive strategy to ensure their goals are met and that they’re getting the best coverage possible. We had huge successes this last year with our clients and we are looking forward to raising that bar even higher in 2019.

It goes without saying that while some PR strategies are hugely successful, others may take an unexpected turn and result in a PR nightmare. Let’s take a look at some national and international brands that experienced praise and scrutiny in 2019.

While UPS was trying to find a way to get people looking and paying attention to their brand, parents were not amused. People took to Twitter to express their frustration and disappointment, going as far as calling UPS the “Grinch.” UPS never released a statement following the incident but they did delete the post shortly after the backlash began.

We are here to make sure that your PR efforts are successful and celebrated. If you’re ready to ramp up your brand this year, let’s get started!!