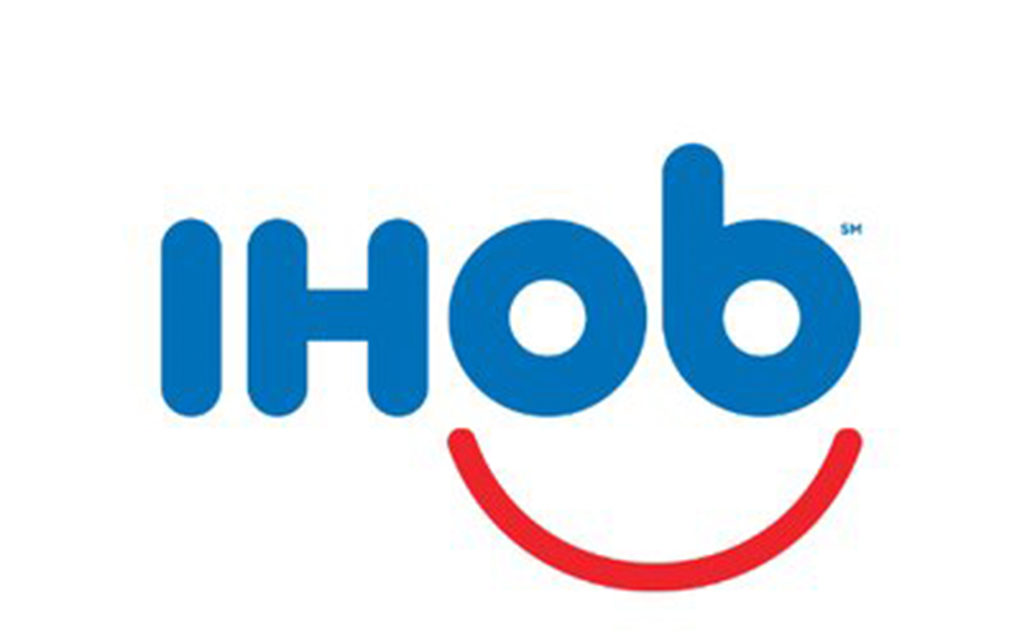 If you’re a user of social media or if you watched the news earlier this month, you have most likely heard about IHOP changing its name to IHOb. This announcement went viral on social media because it was not disclosed what the “b” stood for, which left it up to the audience to figure out what it symbolized. Bacon, breakfast and blockchain were some of the top guesses out of over 30,000+ that surfaced across channels.

SPOILER ALERT: The mysterious “b” stands for burgers and was announced several days after the initial announcement of the brand name change. While the re-branding campaign went viral and saw a spark of engagement and interest across the country, it was a huge risk and likely won’t see long-lasting benefits. Don’t get us wrong, sometimes re-branding can benefit a company and welcome a fresh perspective, but we recommend approaching with caution and making sure you have your ducks in a row before you go down a path that could be hard to turn around on.

Regardless of the long-term results from this campaign, we can confidently say that the short-term results were through the roof. News outlets, various companies and users of social media went into a frenzy from IHOb’s announcement. They put their name back up on the board and got people talking about their company and burgers, accomplishing their goals for the time being. Good job IHOb (for now).

Interested in branding or rebranding? Let us help you tell your story!