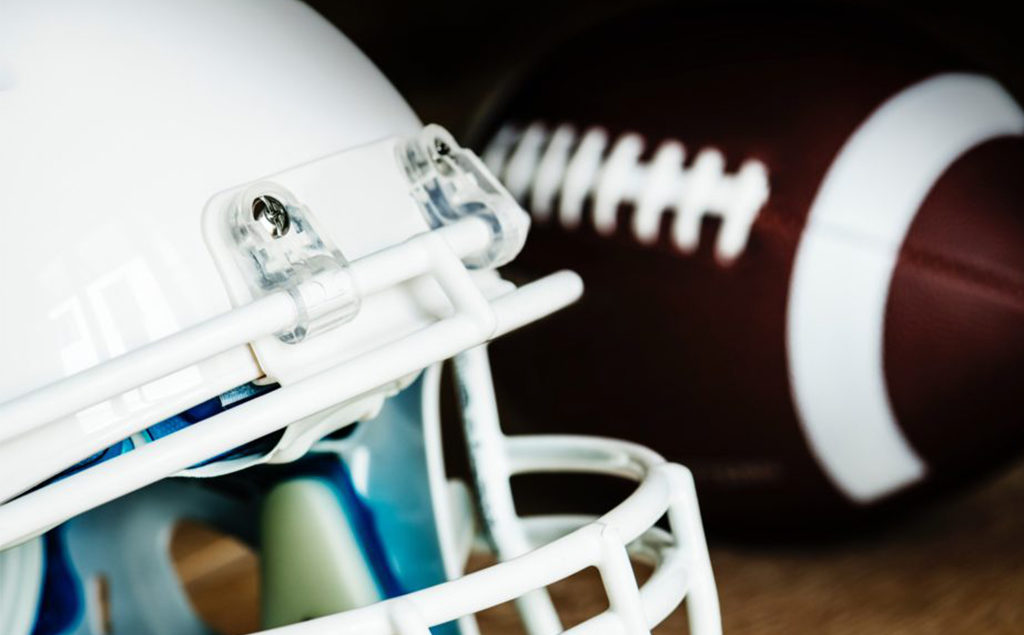 The first Sunday every February, the world gathers around countless screens to watch the two best football teams compete for the Vince Lombardi Trophy in the National Football League (NFL) Super Bowl. This year, the teams were the New England Patriots and the Los Angeles Rams. Regardless of if their favorite team was playing or not, everyone gathers around to see who will become the new champion of the NFL. While some people tune in for the game, a large majority tune in for the half time show and, of course, the commercials.

As a public relations and marketing agency, the commercials were the main event in our eyes. We kept an eye out for the commercials and beautifully crafted their brands into memorable, meaningful, funny and creative marketing pieces. Here’s the breakdown of the best commercials, in our eyes, as well as the honorable mentions.

In this comedic masterpiece, actress Christina Applegate deals with unruly backseat passengers on her drive back from the grocery store. It appears there are children in the backseat (parents can relate to this on so many levels) but SPOILER ALERT, it turns out the bickering in the back is coming from three M&M’s, revealing a new chocolate bar. The humor in this commercial is quick and to-the-point, making the advertisement stand out.

Comedy is widely used in advertising, because it works! If you can make people laugh and tie your brand into the punchline or message, you will resonate with a large audience and be a front-runner ahead of the competition. Hyundai nailed the use of humor combined with real-life experiences that are usually dreadful to the general public. They compared car shopping to jury duty, dentist visits, vegan dinner parties and more, only to flip the audience on their head by showing that buying from Hyundai is a heaven-like experience. They deserve a round of applause for making car buying appealing, don’t you think?

The element of surprise hit the jackpot with Audi’s cashew commercial. It starts off with an inspirational tone and a meaningful moment between a man and his grandfather. Emotions begin to pull at the audience’s heartstrings just in time for the advertisement to pull a plot twist and jump to the main choking on a cashew. The comedy and immediate shift in the tone caught everyone’s attention and stuck in the audience’s mind (no pun intended).

Perhaps one of the most talked about commercials during the Super Bowl were the ones Bud Light presented. While we don’t recommend throwing jabs at competitors, it is hard to argue with their efforts and ability to get people talking about their brand. There are several different beer companies that are similar and work hard to prove that their special recipe is better than their competitors, and Bud Light took that to a whole new level. Not only did they call out “undesirable ingredients” used in their competitor’s beer like corn syrup, they also leveraged one of the most popular shows on television, Game of Thrones. Whether you’re a beer drinker or not, the message was clear and got people talking, that’s the point, isn’t it?

Microsoft: “We All Win”

Emotions are a great way to get your message across and relate to your audience, and Microsoft did just that. The underlying message of “we all win” could not have made more sense during the biggest game of the year. This advertisement pulled at our heart strings and relayed an important message that everyone can be involved and have fun while embracing their differences. Okay, now hand us the tissues!

Celebrity appearances in commercials always seem to catch the audience’s attention. Pepsi’s commercial with Lil Jon and Cardi B was a showstopper for us. This advertisement demonstrated how something as simple as a single word can be someone’s brand. The word “okay” is both of these celebrities’ signature catchphrases but for different reasons. When you hear their unique ways of saying it, it is instantly recognizable and memorable, okkkurrrrrt!

As a female-owned and operated PR and marketing agency, this advertisement stuck out to us right away. The way this commercial showed women-empowerment and encouraged women to get out and seize the day was refreshing. We agree with the statements of “don’t wait” and to take charge. We don’t want for the results to come to us, we go out and get them!

Amazon: “Not Everything Makes the Cut”

This commercial made us actually laugh out loud. Amazon has taken artificial intelligence to a new level with Alexa but it was refreshing to see them recognize that there are boundaries about what needs to be automated. Plus, who doesn’t love Harrison Ford with a cute pup? Amazon deserves a round of applause for this comedic success.

Obviously, there are far too many commercials to dive into each one, so here are a few honorable mentions that had us, and others around the country, talking about their genius marketing efforts. If you need help taking your brand to that next level, let us know. We are ready to score a PR and marketing touchdown for you!